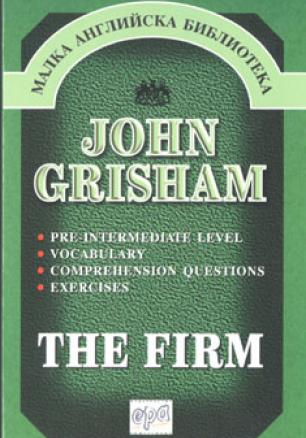 When Mitchell McDeere qualified third in his class at Harvard, offers poured in from every law firm in America.

The firm he chose was small, but-well respected. They were prepared to match, and then exceed Mitch's wildest dreams: eighty thousand a year, a BMW and a low-interest mortgage.

Now the house, the car and the job are his. Then the nightmares begin: the secret files, the bugs in the new bedroom, the mysterious deaths of colleagues, and the millions of dollars of mob money pouring through the office into the Cayman Islands, dollars that the FBI would do anything to trace.

Now Mitch is in the place where dreams end and nightmares begin... 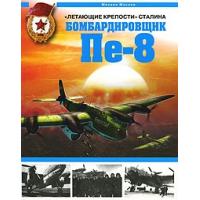 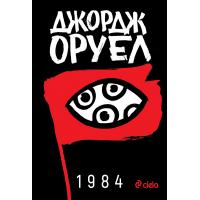 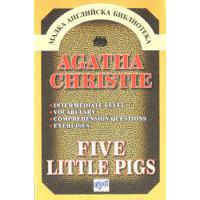 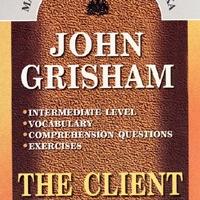